If you’ve been around SPM for any amount of time, you know how much we love the Tailwind App.

It is an amazing scheduling tool, not just for Pinterest but also for Instagram. The Tailwind App is also a great analytics tool to use as you work on growing your business.

Right now, The Simple Pin Collective is about to jump into what we are calling Tailwind month.

We’re going through all the features of the Tailwind App, diving into our How to Master Tailwind course, and giving you a look into how this tool can really help you grow your business. If you’d like to join in on this training, you can join The Simple Pin Collective at any time.

To kick off Tailwind month, I’m interviewing Danny Maloney, the CEO and co-founder of Tailwind, to talk about the origins of the Tailwind App, and his business success story. Origins of the Tailwind App

Danny’s educational background is a mix of engineering and business.

He’s always been entrepreneurial in nature and started his first company while he was in college. He saw an opportunity in the e-commerce space, (re-selling collectibles) that turned into a nice business that helped him pay his way through college.

As he was approaching graduation, he decided to work for larger companies who were run by really smart business people so that he could learn from them and fill in knowledge gaps.

According to Danny, he learned more from this work experience than he did in the classroom. He worked for companies like Google, Youtube, and AOL before he circled back to running his own business.

It ended up being over 10 years before Danny felt like he had learned enough to take a shot at creating his own company. The very first idea that Danny and his Tailwind co-founder Alex started working on was during a start-up weekend in New York. Danny and Alex had been friends for a few months before this start-up weekend.

They zeroed in on an idea to start a business in the bridal industry. They kept hearing, “I’ve never planned a wedding before, I don’t really know what I like, but I’ll know it when I see it.” This market research identified an opportunity within the niche.

They wanted to provide a way to show brides real pictures from real weddings and provide a way to save and identify what they liked. This would allow them to match the brides to vendors and pull off their perfect wedding.

They tried 12 different ways to generate revenue and were never able to figure it out. Ultimately, they reached a point where they had both left their full-time corporate jobs and they knew they had to figure something out to pay the bills.

Danny and Alex started brainstorming a way they could pivot their business in order to make money.

They had built some initial analytics technology to analyze what trends were in the bridal space on Pinterest. This allowed them to go back to photographers and let them know exactly what they needed, content-wise. Then they could fill their content pipeline with what people were pinning and repinning.

Related: How to Leverage Pinterest Group Boards for a Service-Based Business

They decided to see if others wanted to purchase this analytics technology tool to use for their own businesses. There was interest almost immediately. They had paid sign-ups in three days. Within a week had made more money than they had made in a year with the bridal business.

Initially, this tool served as a basic Pinterest analytics product. At the time, Pinterest offered no analytics data and it was something that marketers were interested in.

There were three types of buyers for this new product:

They were able to grow and start getting revenue in the door, but it eventually slowed down.

Danny and Alex found that, although people were paying for the product, they were not using it. The users understood that they needed Pinterest analytics, but most of them either didn’t understand the data or didn’t have the time to focus on it. They wanted their analytics served up to them in an easily digestible format.

Alex and Danny developed a new business philosophy and set of core values. They wanted to be able to focus on empowering people to do more things by giving them the information they needed (instead of just giving them the data to figure out on their own).

They had started building their team and hiring employees in 2013. They were a 10 person team by 2015 when Tailwind began.

The team went through brainstorming and research process where they came up with a lot of potential names. In the process, they also collected survey data from their members.

When it came to choosing a name, they used the following criteria to guide the process:

Their mission is to make world-class marketing easy for everything. They wanted a name that suggested empowerment. After all the research, Tailwind fit the bill.

Tailwind was received incredibly well. It took off a lot faster than they anticipated, especially because there were other products that served the same need in the market.

Alex and other team members surveyed users (& potential users) who had used another solution to identify what pain points had not been met. They subsequently focused on creating a product that would solve those exact pain points.

Building a Company that Outlives You

Early on, he and Alex had to decide what roles they would each play in their business ventures. Alex took on the product and engineering role and Danny took on more of the CEO/business development and marketing role.

According to Danny, Tailwind currently has a leadership team in place that is smarter than Danny in almost every area. This can be challenging for a CEO, but it’s what a company needs to grow. Giving away parts of the job has become second nature to Danny now, and it’s easy to give it to someone who will be more successful at the job than he would.

You want to build a company that can outlast you as a founder. You want your company to be greater than you. 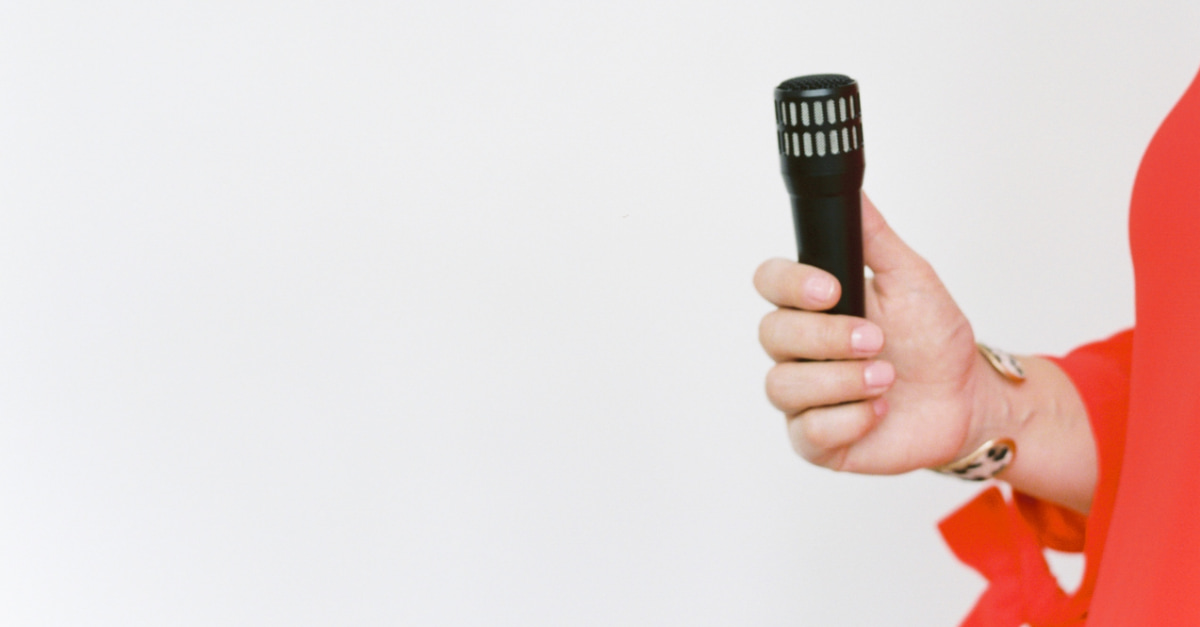 The Mission and Future of Tailwind

Back in 2015 when they were creating Tailwind, Danny and his team asked themselves, “why does this company exist?” It came down to serving large enterprises and small businesses. They wanted to solve problems in the marketing space.

As a team, they were passionate about providing small business entrepreneurs the opportunity to provide for their family, hire their first employee, or achieve their dream.

Tailwind’s mission is to make world-class marketing easy for everyone. They haven’t succeeded in that mission yet, because it’s meant to be a multi-decade mission.

Five years from now, Danny wants the company to be a lot further along than they are today. He loves solving problems and wants to “solve them better”. In the process, their goals is to make their product better and easier to use.

They aren’t building the company with the goal to eventually sell it. They are building it to create more and more value for their members and the world.

The Purpose of Building Companies

Every day, every month, every year, there are new problems to solve. Danny loves that about his job. He loves that it is ultimately about serving people.

The purpose of building a company needs to be about improving peoples’ lives. This applies to both the customer and those who work for the company.

If you’re building a company for the money or the status, you’re doing it for the wrong reasons. It has to be about other people. That is the only thing that matters.

You can reach out to Danny on LinkedIn with any follow-up questions you have. In the Connection invitation add a message with why you want to connect with him, so he knows that you listened to this episode.

The Tailwind app is the only Pinterest scheduling tool that we use here at Simple Pin Media. Be sure to check it out.